The Dressage Arena… As defined by British Dressage.

This helps the dressage rider or the dressage instructor, to follow the correct path during tests or lessons on that particular dressage test.

The markers also help the dressage rider and the dressage judge know when a particular movement or action should be performed.

The arena markers are there to act as a guide, but are not there to force your horse from point to point, instead of riding your horse in a normal flow of movement. 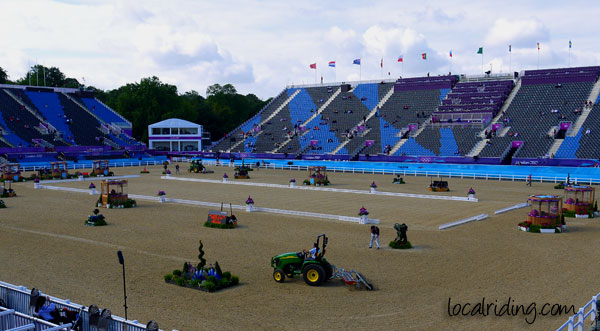 The images here, show the dressage arena letter layouts for a 20x40m arena (top) and a 20x60m arena (bottom). 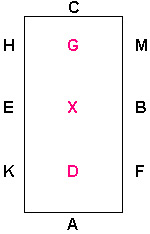 The dressage judge is usually positioned at the letter ‘C’

Arena sizes can vary slightly depending on the organisation hosting the dressage competition.

However, there are some tests which use a larger arena, so ensure you check with the appropriate authority.

The images show the location of the letters that denote particular points in the dressage arena.

There will always be physical markers around the perimeter of the arena.

But there are never any visible markers to identify the central letters of G, I, X, L or D.

The dressage rider must memorise the position of the centre markers to ensure movements are executed correctly and at the correct positions in the dressage arena. 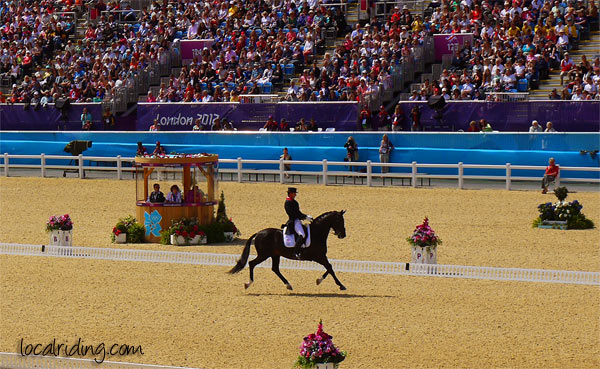