London is the Capital of England and it Boasts 7,000 PubsUK Tourist Board

London is one of the world’s greatest cities, with a wealth of historical and cultural attractions.

But did you know the English capital also boasts around 7,000 pubs, both traditional and modern, and all geared to providing equestrian visitors with a warm welcome.

The traditional pub, or public house, has been a fixture in British society for centuries, and pubs can be found all over England, Scotland, Ireland and Wales, in the largest cities and the smallest villages.

In smaller towns and villages, the local pub serves as a meeting place and in many places it is the hub of the community.


London’s 7000 pubs include some of the oldest and most fascinating pubs in the country.

It also has more than its fair share of supposedly haunted drinking establishments and just about all London pubs serve food at reasonable prices.


And; regardless of where you are in the capital, the closest corner pub is a great place to relax, enjoy a pint or two and get to know the locals.

Many visitors to London spend much of their time in the West End, where most of the sights are concentrated, as well as the capital’s best shops, restaurants and hotels.

Some of London’s best pubs can be found in the West End. 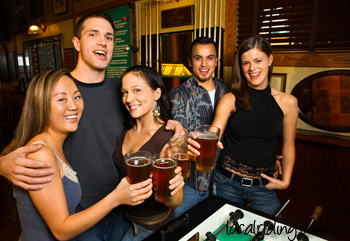 London’s financial district is known simply as the City, and tucked away among the banks and skyscrapers are some historic and atmospheric drinking places. 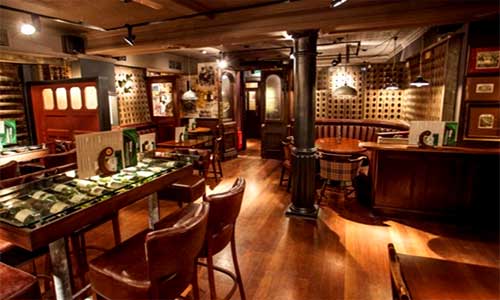 The Thames has always been the lifeline of London, and many pubs offer a wonderful view of the busy river.

Several London pubs can quite justifiably claim to be London’s most unusual. 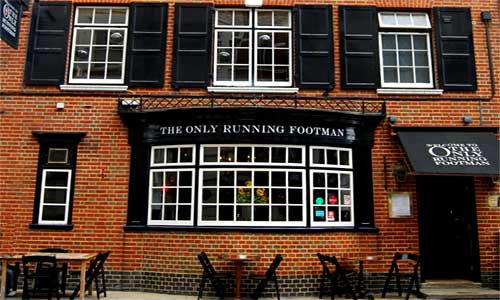 If you are visiting London to follow in the footsteps of Sherlock Holmes, do not miss the pub named after him in Trafalgar Square. This traditional London pub and restaurant features Holmes memorabilia as well as a reconstruction of the detective’s sitting room, just as Arthur Conan Doyle depicted it in his popular detective books.

However, much of the fun in any visit to London is discovering your own pub or ‘local’ as pub regulars usually call it. Regardless of where you are in this fascinating and historic city, there will be a variety of welcoming London Pubs within easy reach.