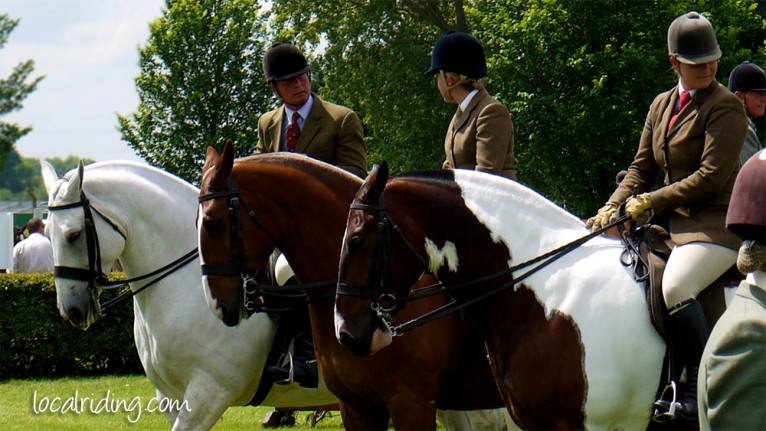 Charles le Moignan is one of the most successful Show Horse producers in England.

Based in Misterton, Nottinghamshire Charles and his wife Hilary have produced show horse’s that have won at HOYS and The Royal International as well as countless wins with hunters, cobs, hacks and riding horses at the top levels of equine showing. 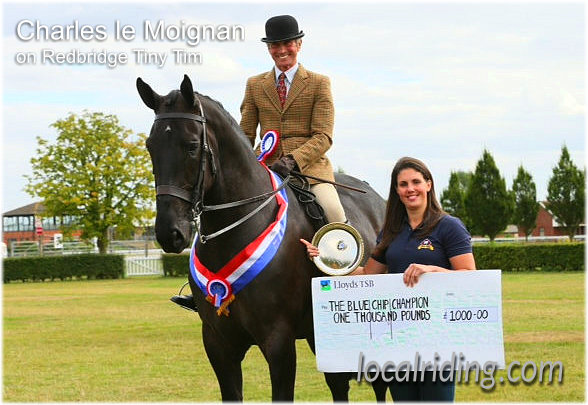 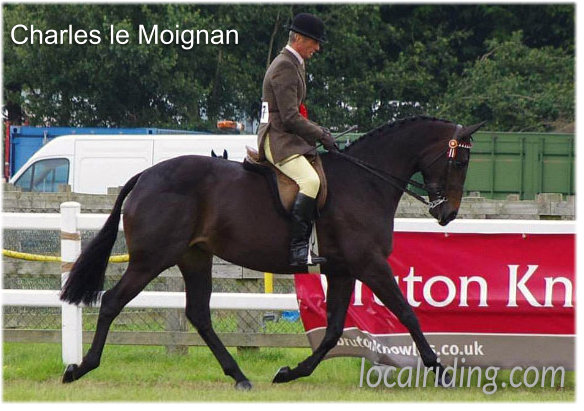 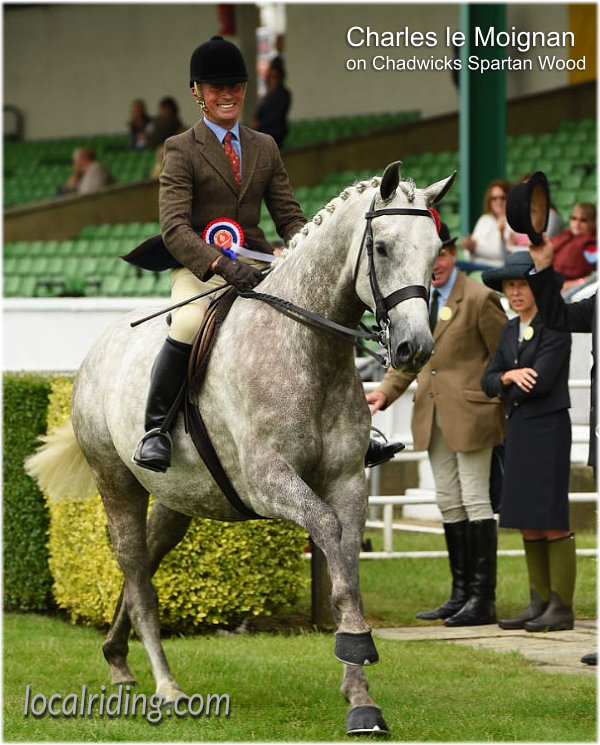 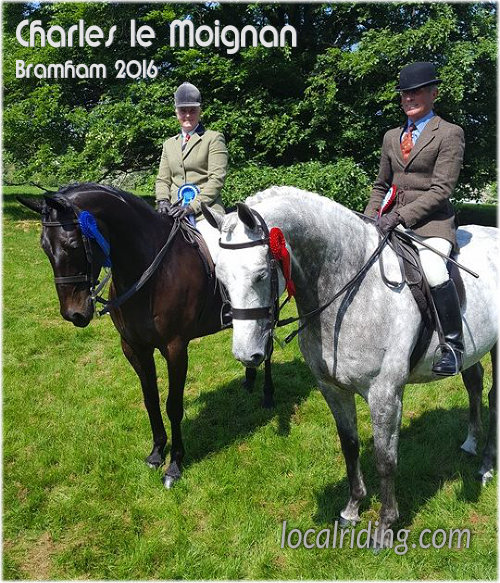 Charles handles a limited number of horses each year. Producing winners that keep his clients coming back again and again.


Royal Windsor 2016. Team Le Moignan kept up a good winning streak for 2016, taking both the Hunter and Riding Horse championship at 4B last week with Hilarys lightweight Hunter going champion today at Hambleton

When Team Le Moignan competed at Midland Counties 2016 and Rutland 2016
Saturday saw the novice cob win and take novice champion and the small Riding Horse winning and taking reserve.
The first time out for the new middleweight in the yard resulted in a good 2nd place and his Royal International ticket.
The large riding horse secured a win and took Champion first time out in 2016. 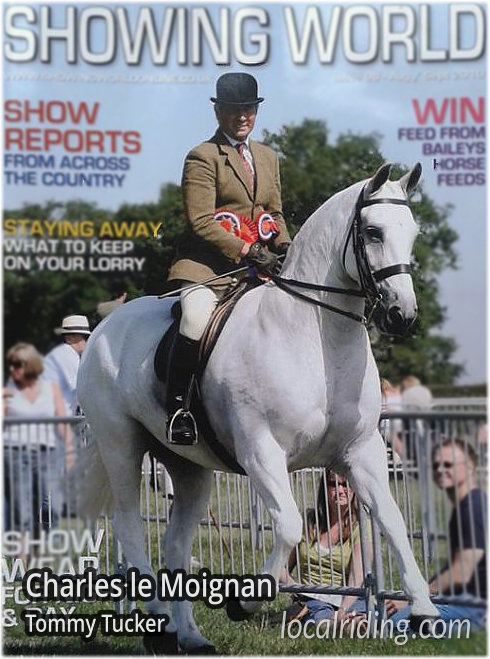 Showing World featured Charles riding the sensational Tommy tucker on the front page. Possibly the best cob ever produced, the one and only Tommy Tucker was owned by Janet Platt.

Charles and Tommy Tucker won 11 championships in that showing season.

Pictured here winning at Cheshire County but he also won the Royal International in the same year, missing Supreme Champion by a single mark.